While GG Allin was incarcerated he and Peter Yarmouth decided to put together a new lineup of Cedar Street Sluts to record the newest Black & Blue Album. Lena Luna, Ginger Lee and Holly Would together with a bunch of musicians known as The Johns recorded and released Songs By Working Girls in 1989. Ginger Lee, originally from South Fairfield, CT, took the Mayflower route to the upper Manhattans madam and finally left ship and increased her “fan male” to orgasmic proportions! Holly Would, more than a play on words, from Sunset Boulevard, CA which is better known as the “Street Of Sin”. This is where Holly put new meaning to the word WOULD. What she would do is really entirely up to you and your wallet. Lena Luna enjoyed the fruits of the tourist trade in the Cape Cod area of Massachusetts. She has many ties to state and federal tax revenues and is commonly seen at most political functions as someone’s house guest. Her name has been mentioned in some political morals investigations for sure. Together they formed the ‘Menage a Trois’ called THE CEDAR STREET SLUTS.

Collectively they took little time in seducing the best musicians available to create the unique sound known as Slut Rock. Captured on the debut album are 3 of Allin’s greatest tunes along with new classics like “I Want To Blow You” the censors were alerted! This Album is a milestone now looked back upon as much ado about nothing. It was easier to be censored in 1988 than 2008! After their first east coast tour Ginger Lee left the band to chase down a former band member of one of Johnny Thunders’ bands. She was replaced by exotic dancer Ali Trash who spiced up the act with onstage outfit changes covered up only by the strobe lights. With this new lineup the band was heralded in music press throughout the world as one of the most provocative stage acts. Always on the run and being harassed by many local law enforcement units sent to shut their shows down just because of the band’s name. The success the band received also caused the division in the ranks when they embarked on filming music videos. Holly Would and Ali Trash did not agree with Yarmouth on casting limits and split to pursue solo careers. Just as it seemed the band was through, Lena tracked down Ginger Lee who returned with cohort Rita Rude the Romanian Gypsy Love Goddess.

This trio received attention with not only live shows but television appearances as well as the video release of their debut album. Ginger again left the band in 92 and was replaced by the vocally strong and emotionally psychotic Raven DeRuin. Raven in her audition stated “I’ll be da ruin of us all”. While you could not pinpoint the demise to Raven the band finally split in 1993 after a final gig in Newport RI.

Lena and Holly have both recorded solo material for Black & Blue compilation albums and full releases might loom in the future.

Sexy, talented, and red hot THE CEDAR STREET SLUTS present “Songs by Working Girls”. This group of young women and their band “The Johns” will curl up your short hairs with a provocative slut rock sound we are so proud of.
Songs include the classic “Sluts In The City” plus
Give Me a Little Touch
Boys
Darkness & A Bottle to Hold
No One Comes for Free
In This Room
Boyfriend Blues
Blow You a Kiss
Shoplifting
Working Girls
Money
Monday Night
UH-OH

The Sluts are back and off the street “LIVE”
This Live CD contains some oldies but goodies and some new rocking tunes never released on any CD before now.
Songs include the classic “Sluts In The City”, “Monday Night” and GG Allin’s “Tough Fuckin’ Shit”, and more.
Ladies live introduction by Peter Yarmouth
Bad Habits
Monday Night
Gimme a Little Touch
Money
Blow you a Kiss
Men
Satisfied
Blackmail
She’s built for Pleasure
Sluts in the City
Wild Things
Tough Fuckin’ Shit 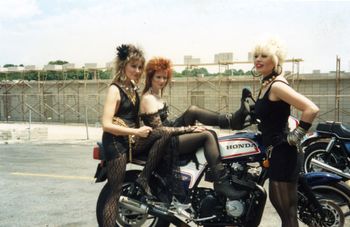 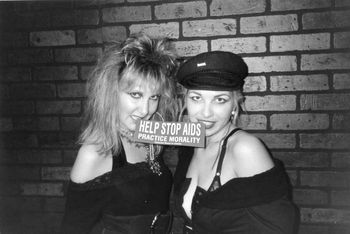 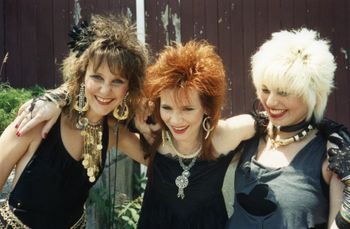 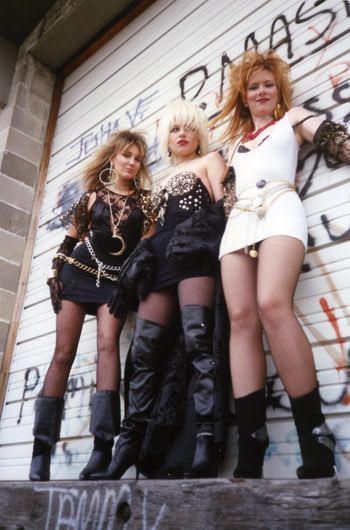 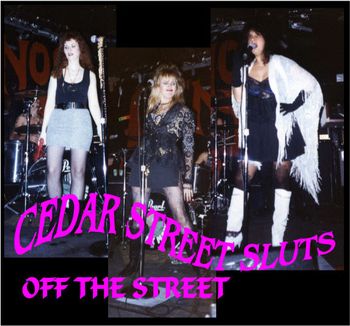 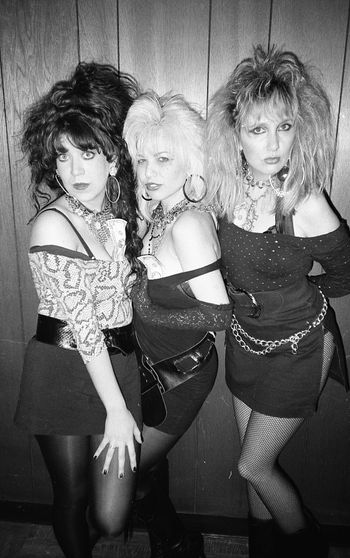 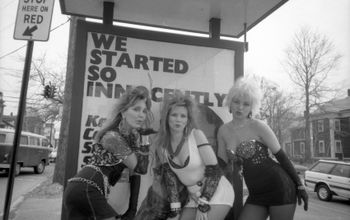 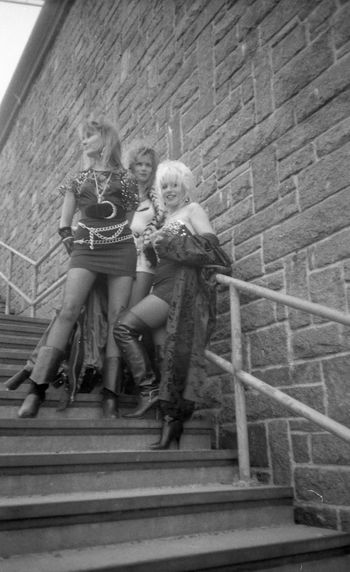 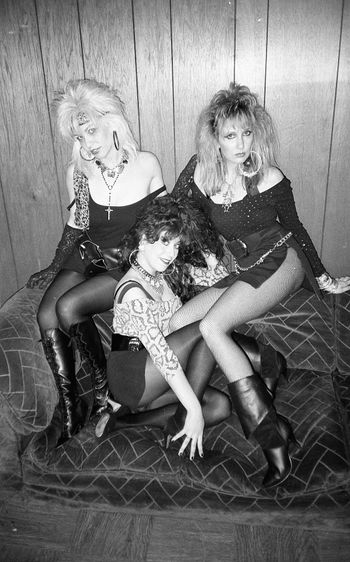 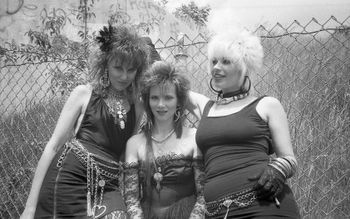 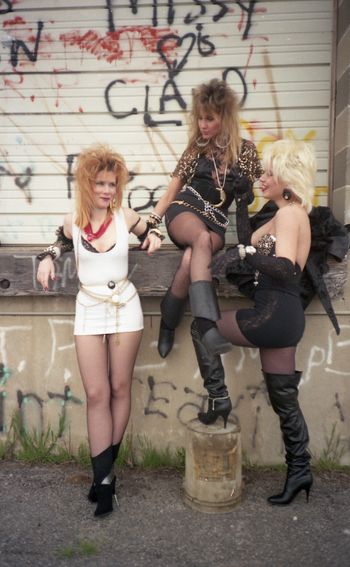