Johnny G. String- Vocals and Guitar Justin Slater\Webster-Guitar Joe Slater\Webster-Drums Jacob Mudd- Bass
Five years ago Johnny G. String left the band he co-founded, punk rockers Bloody & The Transfusions, to form a new band more focused on metal. He met up with the brothers Justin and Joe Slater-Webster, along with the personable Jacob Mudd, and the Scrappers were born. The Scrappers hail from the Midwestern city of Washington, Illinois.

The Scrappers are old school metal heads. They don’t try to sound like any band – they just do what comes natural. Along its 5-year odyssey the band has experienced a bit of adversity. Johnny G. String sometimes drinks way too much whiskey, and likes to fight. Jacob falls off the planet or it seems like it and something is always up with him. Joe sometimes forgets how the song starts and sometimes he is in his own little world. Justin is just way too nice; he has to be reminded “You’re a Scrapper damn it, Scrappers aren’t nice!
The creative songs they play show true talent. They believe that music should be unique as well as chal lenging to play. Johnny says “We get inspired like most musicians from drugs and alcohol. Seriously though, we get inspired in many ways, one is by listening to some of our favorite bands, like Slayer, Motorhead, Iron Maiden etc., also by one of us coming up with a hook, or just messing around at practice. As a band I think that our two most popular songs are “Why I Can’t Kill You,” which was our first recording so it has its place in Scrapper history, and “Dreams”. “Dreams” is the song that our fans like the most so it has meaning as well. But don’t make us choose, we love all of our children equally. We have had a lot of trouble with other bands over the years, funny thing is most of those band are broken up and we are still kicking ass so they can bite us.”

Asked if they are political Jacob says “We are all concerned about the extreme spending our federal government has done already this year; there’s only two places the government can get money from and that is from all of us or borrow from China and we don’t like either option.”
Joe adds “Sex, drugs and rock and roll are a big part of it, come on we are a rock band. But mostly we do it for the crowd.”

“The Scrappers are like family,” Justin states. “We are all involved in each other’s lives and have good relationships with each other’s families. It makes it easier when you don’t have to worry about someone being overbearing or bitchy, or any of that kind of negative energy. We just have one thing on our minds and that’s jamming. We definitely agree on having an open mind. We accept all input and try to capture each member’s unique differences when writing songs.”
Like a Wolverine that knows no fear that’s how The Scrappers are, never backing down. The Scrappers brand of BALLS TO THE WALL ROCK HAS ARRIVED! READY TO KICK YOUR ASS! 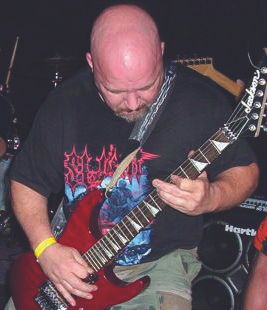 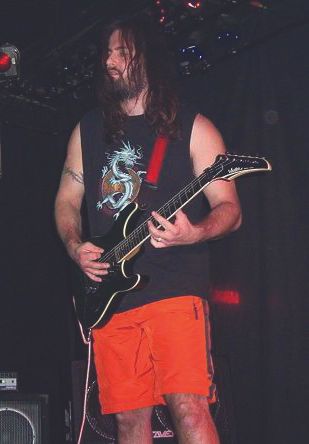 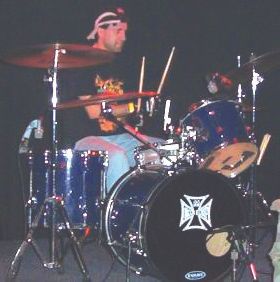